Things We Need to Know before we can provide Recommendations
CANADA - Does Softenerparts.com ship to Canada

How A Water Softener Works

Used for decades, this equipment is still a mystery to some.

Removing unwanted minerals from water may be easier than removing the mystery from water softeners even though the devices have been used for more than 60 years.

Hardness is found most frequently in ground water though amounts vary geographically. It's measured in grains per gallon (GPG). There are 7,000 grains to a pound, yet water with as little as one GPG of calcium can cause severe scaling in commercial applications like boiler treatment. Water containing less than seven GPG is generally considered acceptable for home use.

In water softening - also called ion exchange softening - an ion, an electrically charged particle, is attracted to ions of the opposite charge. A strongly charged ion will bump a weaker ion away from its "mate" and leave it unattached.

Both calcium and magnesium have strong positive charges, as does water-borne iron. The positive ions, called cations, are attracted to the strong negative ions, or anions, of the ion exchange resin found in water softeners. The resin looks like amber sand, but is actually a plastic bead-like material, coated temporarily with weakly bound sodium ions.

In addition to the resin, there are other important parts to water softeners. There is the resin tank, which is usually a fiberglass pressure vessel. Threaded into the top of the resin tank is the control valve, which directs water through the tank and makes regeneration possible. The last component is the brine tank, a storage area for salt and a few gallons of salt brine.

Hard water enters the softener through the control valve and passes down through the resin bed. Calcium and magnesium have a strong attraction to the negatively-charged resin beads and become attached to them. Resin particles trade the weaker sodium cations for the magnesium and calcium particles in the water.

Eventually, the majority of the resin particles will pair with the strongly-charged magnesium and calcium particles. At that point, hard water bearing more of these elements passes through the softener unaffected. It's therefore necessary to periodically replenish the sodium originally present on the resin beads and dispose of the hardness-causing minerals removed from the water. This is usually a four-step process called regeneration.

Backwash is often the first step. Water flows through the unit in reverse, cleansing the resin of turbidity and precipitated iron. This short cycle is followed by the brine rinse cycle, where salt-laden water slowly passes through the resin to replace hardness-causing ions with sodium ions. The resin's preference for calcium and magnesium must be overcome by the strength of the brine solution, which bombards resin beads with millions of sodium ions. The over whelmed hardness ions are driven off and washed down the drain.

Next, the fast rinse cycle flushes the bed with raw water to remove the chlorides (salt brine and sodium chloride) and excess sodium. The last cycle is for brine tank refilling. Three pounds of salt are dissolved in every gallon of brine tank water for use during the next regeneration. The control valve then returns to the service position, making softened water available on demand.

Cargill Salt list of Salt related Questions and their Answers! - A must READ to better understand the Salt usage in your Softener System.

NOTE: The Brine Rinse cycle typically lasts for 50 minutes.
All the water is sucked out in 15 - 20 minutes.
The "Rinse" continues to slowly move / remove the salt water down through the Resin beads.

For more guidance on how much salt to use and how often to Recharge / Regenerate, see:

Frequency of Regeneration - How Often Should Softener Recharge? plus Average Salt Amount Needed and Normal Water Level In Brine Tank

And this video by Pentair Water referencing the Fleck 5600 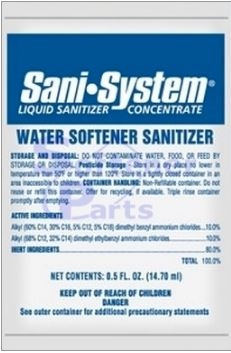 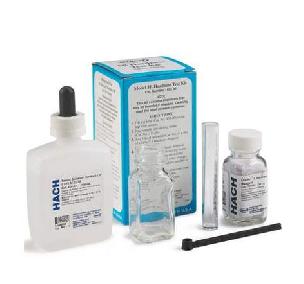 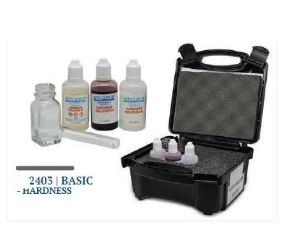 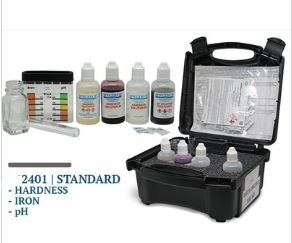 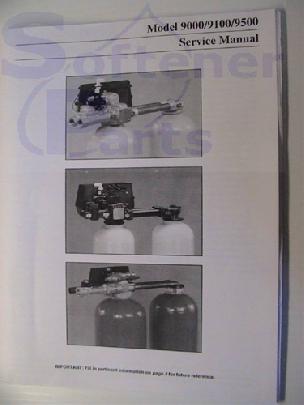